Olga Pierce is a reporter, specializing in data-driven stories. Previously, she was deputy data editor at ProPublica. She is a winner of the 2015 Deadline Club Award for Medical Reporting for her work on patient harm. In 2011 she received a Livingston Award for National Reporting and an honorable mention for the Toner Prize for Excellence in Political Reporting, both for her reporting on increasing corporate interference in the drawing of congressional districts. She also shared 2011 Scripps Howard and Society of Business Editors and Writers awards as part of a team focusing on foreclosures. 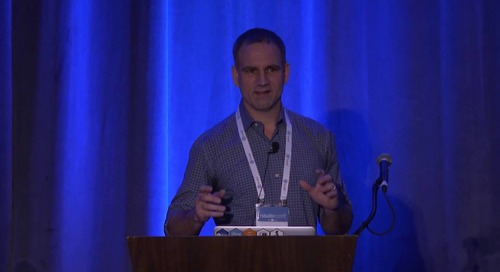 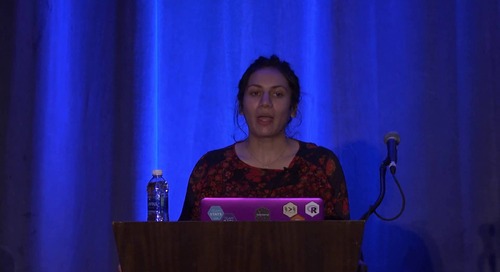 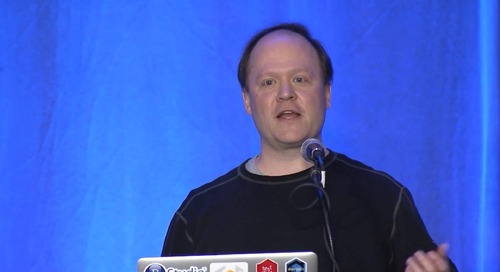 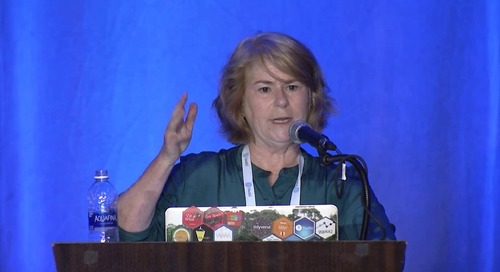 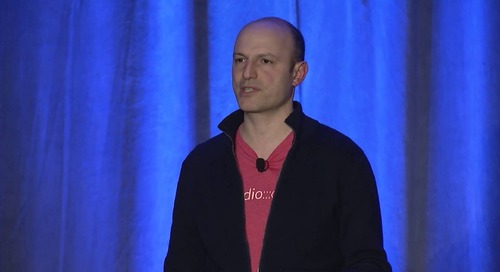 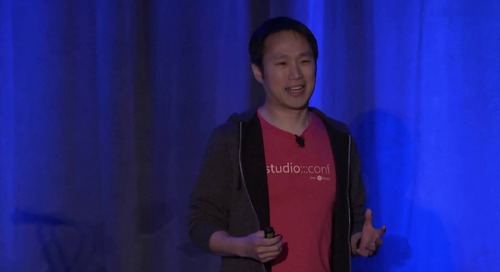 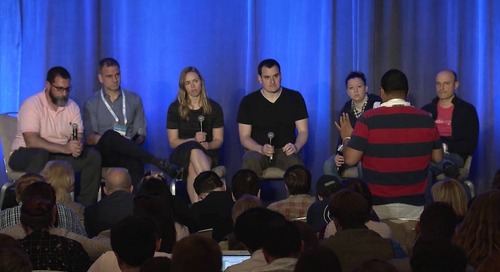 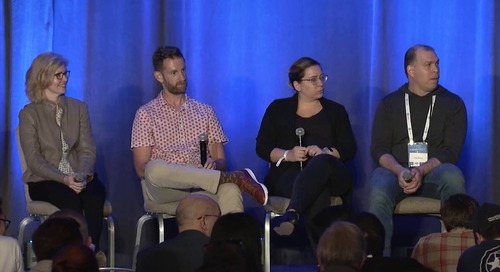 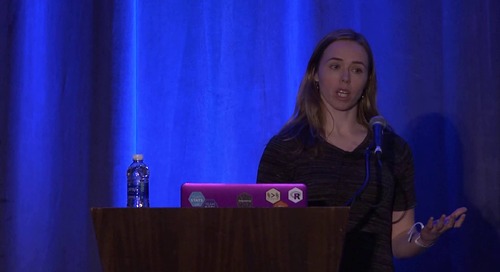 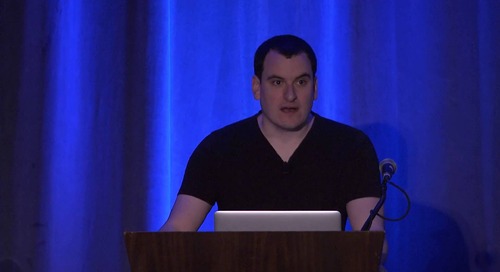 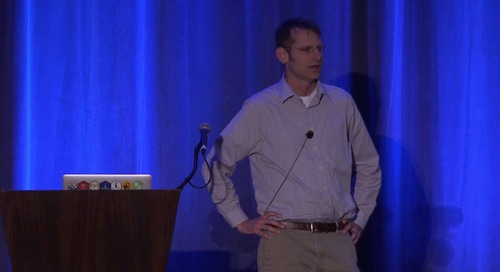 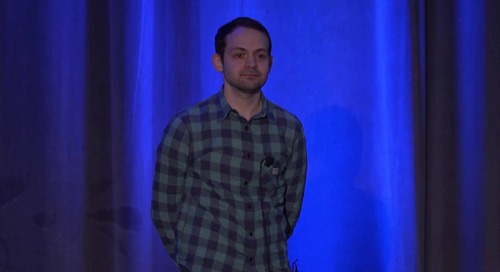 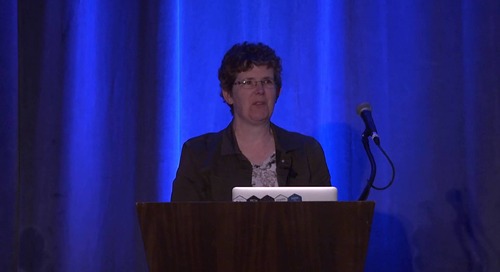 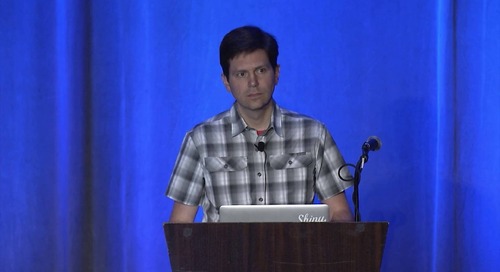 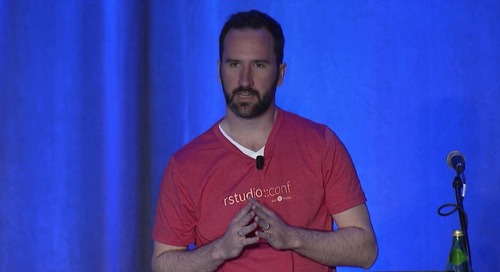 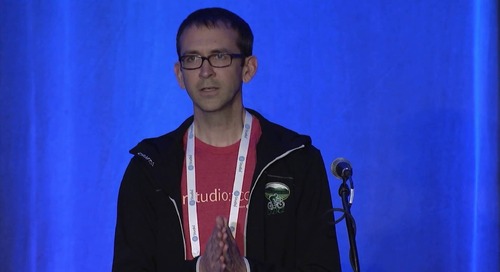 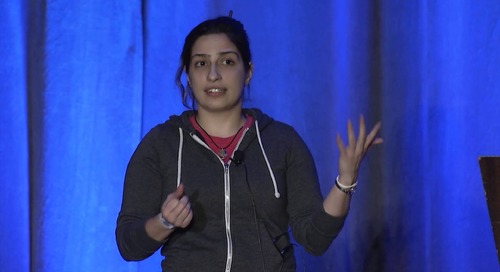 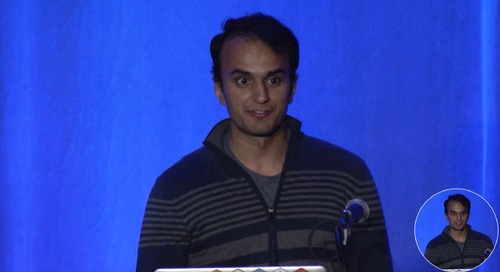 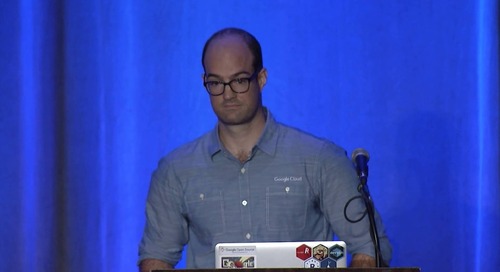 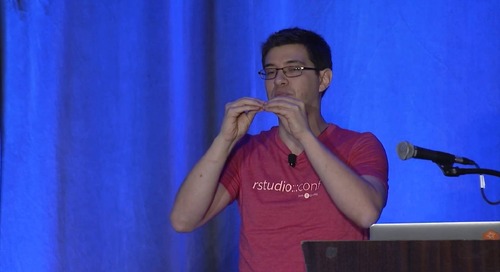