Claus Wilke
Uncertainty is a key component of statistical inference. However, uncertainty is not easy to convey effectively in data visualizations. For example, viewers have a tendency to interpret visualizations of the most likely outcome as the only possible one. Viewers may also misjudge the likelihood of different possible outcomes or the extent to which moderately rare outcomes may deviate from the expectation. One way in which we can help the viewer grasp the amount of uncertainty present in a dataset is by showing a variety of different possible modeling outcomes at once. For example, in a linear regression, we could plot a number of different regression lines with slopes and intercepts drawn from the range of likely values, as determined by the variation in the data. Such visualizations are called Hypothetical Outcomes Plots (HOPs). HOPs can be made in static form, showing the various hypothetical outcomes all at once, or preferably in an animated form, where the display cycles between the different hypothetical outcomes. With recent progress in ggplot2-based animation, via gganimate, as well as packages such as tidybayes that make it easy to generate hypothetical outcomes, we can easily produce animated HOPs in a few lines of R code. This presentation will cover the key concepts, packages, and techniques to generate such visualizations.
View Materials 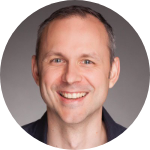 Claus Wilke is Professor of Integrative Biology at The University of Texas at Austin. He holds a PhD in Theoretical Physics from the University of Bochum in Germany, and he received postdoctoral training in biological physics in the lab of Chris Adami at Caltech. Claus Wilke has published extensively on the topics of computational biology and molecular evolution, and he is an author or contributor to several widely used R packages for data visualization, including cowplot, ggridges, colorspace, and ggplot2. 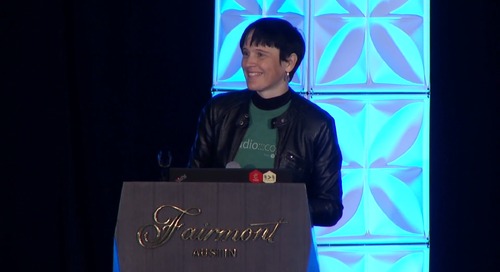 In current deep learning with Keras and TensorFlow, when you've mastered the basics and are ready to dive i... 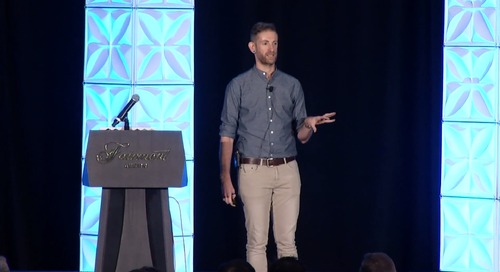 vctrs is a new package that provides tools (cognitive and computational) to ensure that functions behave co... 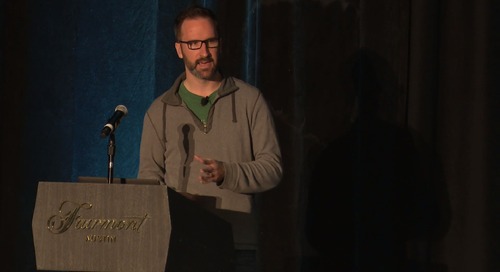 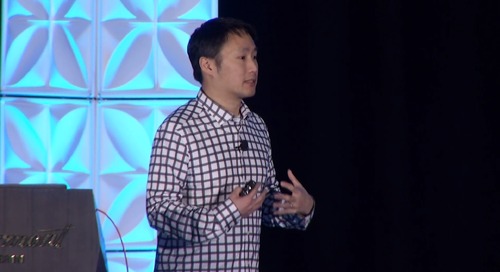 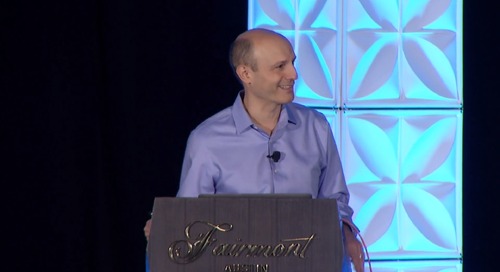 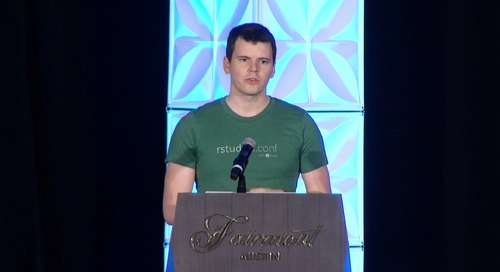 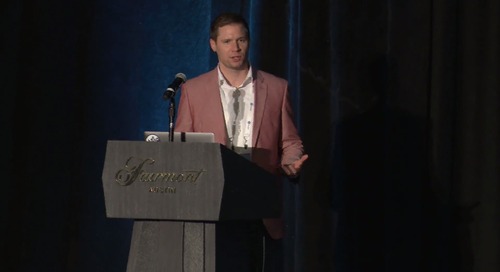 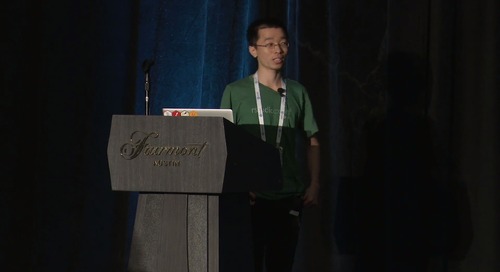 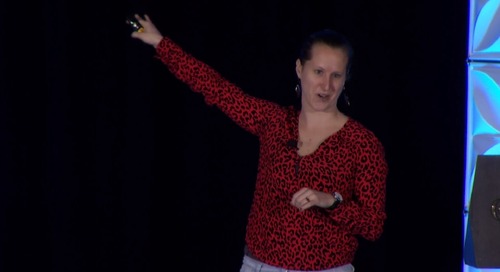 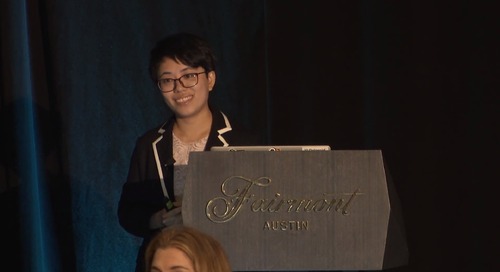 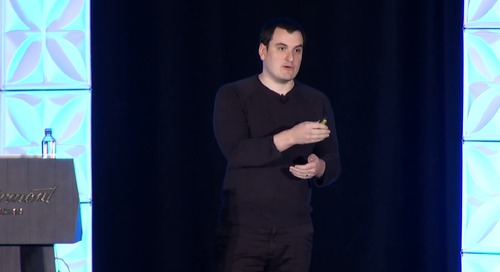 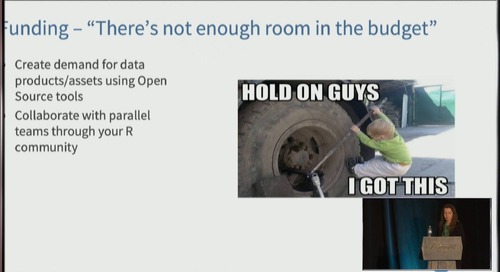 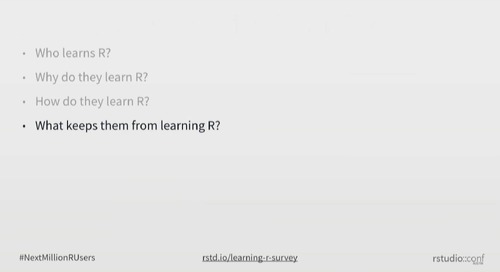 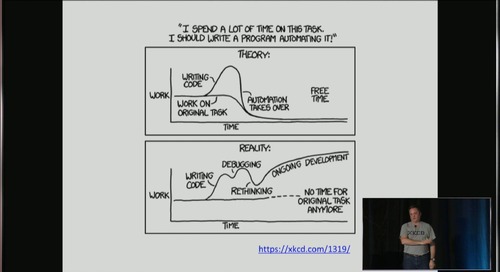 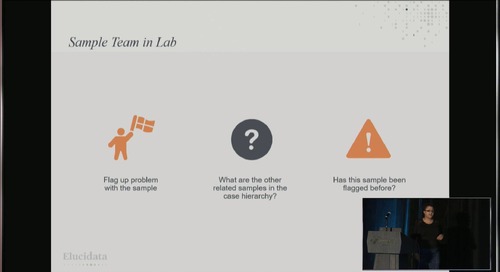 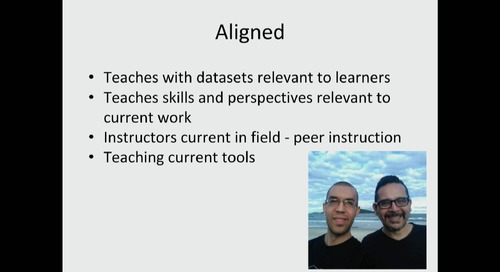 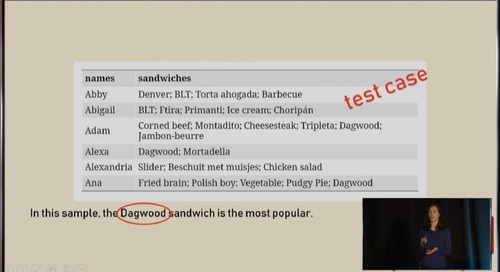 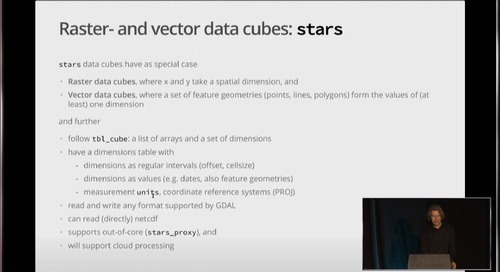 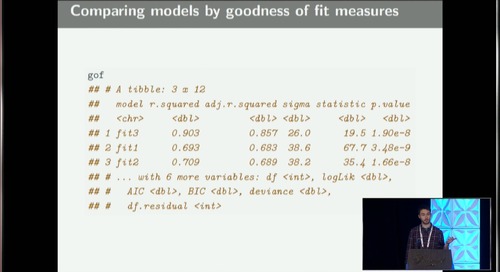 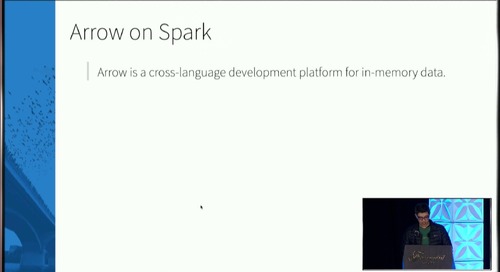